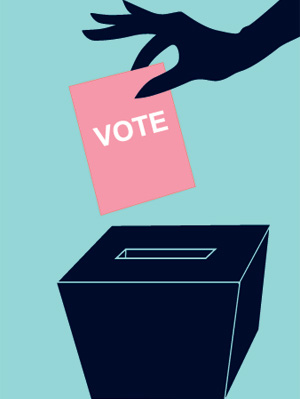 Today, there’s an advance polling station in your area for the municipal election that takes place on Monday, October 22, 2018.

Already decided who you’re voting for? Want to cross it off your to-do list early? Going away later in the month and won’t be here to vote? Want to beat the lines?

If you don’t live in St. George’s Ward and want to vote, you can! All of the advance polling stations are set-up for anyone in St. Catharines to vote, regardless of the ward in which they live. The Clerk and elections staff are all set with ballots for each of the six wards.

So, get out there, and have your voice heard!